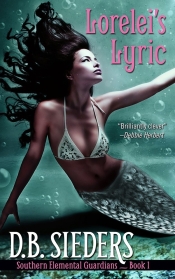 Buy It Now:
AMAZON        iBOOKS   BARNES&NOBLE     GOOGLEBOOKS
And now available as an AUDIOBOOK!

If Lorelei sings, someone will die.

Lorelei craves song as much as she needs the water. Both sustain her and fuel her mermaid powers.

But her mother has cursed her voice, and if Lorelei sings long enough, any mortal man within earshot will die.

Rockstar Vance Idol has been courting death for a while. He believes he killed his girlfriend. He can’t shake his alcoholism, and his attempts are ruining the music career he and his band have worked years to build.

Lorelei sang. Vance nearly died. Now, Lorelei has to make amends to the human with a death wish, without falling in love with him and losing her own immortality.

Lorelei’s Lyric is brilliantly clever with its unique blend of Southern humor and poignant mermaid mythology. Modern-day Siren, Lorelei, traveling to The Music City of Nashville? One helluva great premise that hooked me at page one! I fell in love with this shape shifting Siren and her romance with aspiring rocker Vance Idol. One of those rare books that will have you laughing and sighing and crying, touching your heart just as great music touches your soul. A must read!

Lorelei’s Lyric made me swoon! A perfect blend of mermaid magic and rock-star grit, Sieders’ charming, irresistibly sexy tale gives us a love story to believe in. I can’t wait to read more!

—Jeri Smith-Ready, Award-winning author of Requiem for the Devil, the WVMP Radio series, and the Shade Trilogy 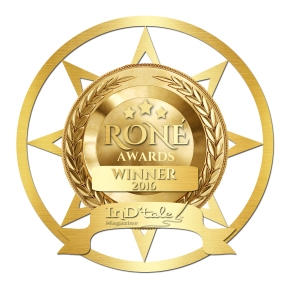 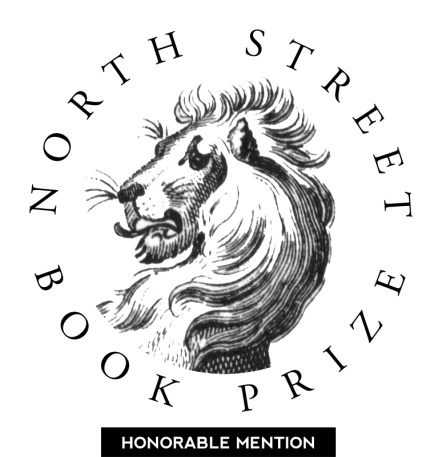 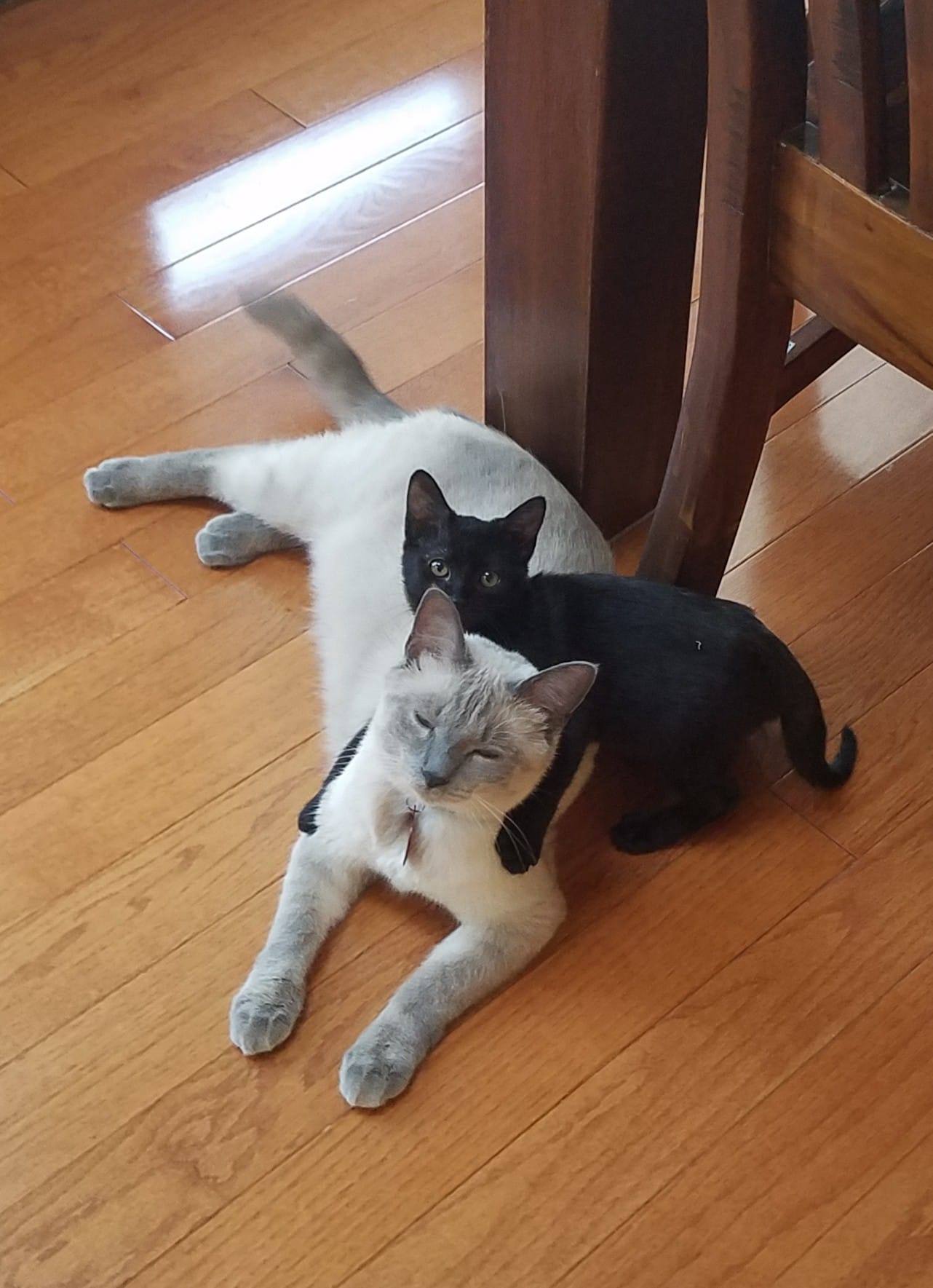